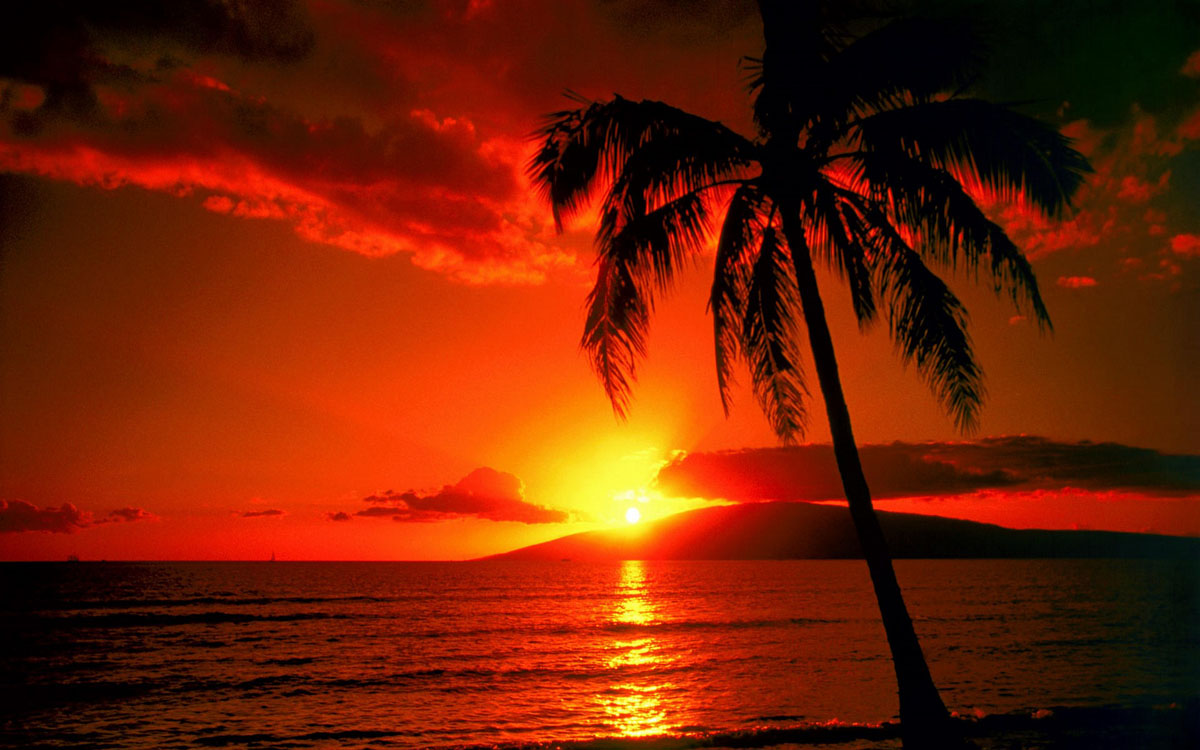 Questioner: There are very interesting books written by apparently very competent people, in which the illusoriness of the world is denied (though not its transitoriness). According to them, there exists a hierarchy of beings, from the lowest to the highest; on each level the complexity of the organism enables and reflects the depth, breadth and intensity of consciousness, without any visible or knowable culmination. One law supreme rules throughout: evolution of forms for the growth and enrichment of consciousness and manifestation of its infinite potentialities.

Maharaj: This may or may not be so. Even if it is, it is only so from the mind’s point of view, but In fact the entire universe (mahadakash) exists only in consciousness (chidakash), while I have my stand in the Absolute (paramakash). In pure being consciousness arises; in consciousness the world appears and disappears. All there is is me, all there is is mine. Before all beginnings, after all endings – I am. All has its being in me, in the ‘I am’, that shines in every living being. Even not-being is unthinkable without me. Whatever happens, I must be there to witness it.

Q: Why do you deny being to the world?

M: I do not negate the world. I see it as appearing in consciousness, which is the totality of the known in the immensity of the unknown.

What begins and ends is mere appearance. The world can be said to appear, but not to be. The appearance may last very long on some scale of time, and be very short on another, but ultimately it comes to the same. Whatever is time bound is momentary and has no reality.

Q: Surely, you see the actual world as it surrounds you. You seem to behave quite normally!

M: That is how it appears to you. What in your case occupies the entire field of consciousness, is a mere speck in mine. The world lasts, but for a moment. It is your memory that makes you think that the world continues. Myself, I don’t live by memory. I see the world as it is, a momentary appearance in consciousness.

Q: In your consciousness?

Q: Then, how do you know you are in the supreme state?

M: Because I am in it. It is the only natural state.

Q: Can you describe it?

M: Only by negation, as uncaused, independent, unrelated, undivided, uncomposed, unshakable, unquestionable, unreachable by effort. Every positive definition is from memory and, therefore, inapplicable. And yet my state is supremely actual and, therefore, possible, realisable, attainable.

Q: Are you not immersed timelessly in an abstraction?

M: Abstraction is mental and verbal and disappears in sleep, or swoon; it reappears in time; I am in
my own state (swarupa) timelessly in the now. Past and future are in mind only — I am now.

Q: The world too is now.

Q: The world around us.

M: It is your world you have in mind, not mine. What do you know of me, when even my talk with you is in your world only? You have no reason to believe that my world is identical with yours. My world is real, true, as it is perceived, while yours appears and disappears, according to the state of your mind. Your world is something alien, and you are afraid of it. My world is myself. I am at home.

Q: If you are the world, how can you be conscious of it? Is not the subject of consciousness different from its object?

M: Consciousness and the world appear and disappear together, hence they are two aspects of the same state.

Q: In sleep I am not, and the world continues.

Q: On waking up I come to know. My memory tells me.

M: Memory is in the mind. The mind continues in sleep.

Q: It is partly in abeyance.

M: But its world picture is not affected. As long as the mind is there, your body and your world are there. Your world is mind-made, subjective, enclosed within the mind, fragmentary, temporary, personal, hanging on the thread of memory.

M: Oh no. I live in a world of realities, while yours is of imagination. Your world is personal, private, unshareable, intimately your own. Nobody can enter it, see as you see, hear as you hear, feel your emotions and think your thoughts. In your world you are truly alone, enclosed in your ever-changing dream, which you take for life. My world is an open world, common to all, accessible to all. In my world there is community, insight, love, real quality; the individual is the total, the totality — in the individual. All are one and the One is all.

Q: Is your world full of things and people as is mine?

M: Yes, l appear to hear and see and talk and act, but to me it just happens, as to you digestion or perspiration happens. The body-mind machine looks after it, but leaves me out of it. Just as you do not need to worry about growing hair, so I need not worry about words and actions. They just happen and leave me unconcerned, for in my world nothing ever goes wrong.

Nisargadatta Maharaj – I Am That
The Mind
Item 7.