Real World is Beyond the Mind 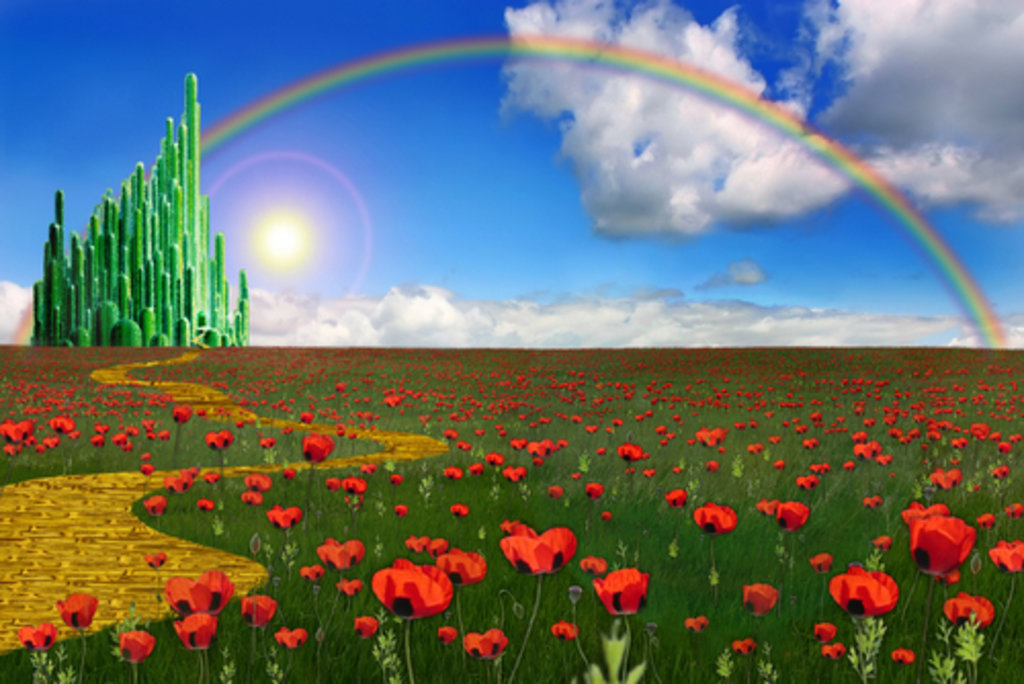 Real World is Beyond the Mind

Questioner: On several occasions the question was raised as to whether the universe is subject to the law of causation, or does it exist and function outside the law. You seem to hold the view that it is uncaused, that everything, however small, is uncaused, arising and disappearing for no known reason whatsoever.
Maharaj: Causation means succession in time of events in space, the space being physical or mental. Time, space, causation are mental categories, arising and subsiding with the mind.

Q: As long as the mind operates, causation is a valid law.
M: Like everything mental, the so-called law of causation contradicts itself. Nothing in existence has a particular cause; the entire universe contributes to the existence of even the smallest thing; nothing could be as it is without the universe being what it is. When the source and ground of everything is the only cause of everything, to speak of causality as a universal law is wrong. The universe is not bound by its content, because its potentialities are infinite; besides it is a manifestation, or expression of a principle fundamentally and totally free.

Q: Yes, one can see that ultimately to speak of one thing being the only cause of another thing is altogether wrong. Yet, in actual life we invariably initiate action with a view to a result.
M: Yes, there is a lot of such activity going on, because of ignorance. If people would know that nothing can happen unless the entire universe makes it happen, they would achieve much more with less expenditure of energy.

Q: If everything is an expression of the totality of causes, how can we talk of a purposeful action towards an achievement?
M: The very urge to achieve is also an expression of the total universe. It merely shows that the energy potential has risen at a particular point. It is the illusion of time that makes you talk of causality. When the past and the future are seen in the timeless now, as parts of a common pattern, the idea of cause-effect loses its validity and creative freedom takes its place.

Q: Yet, I cannot see how anything can come to be without a cause.
M: When I say a thing is without a cause, I mean it can be without a particular cause. Your own mother was not needed to give you birth; you could have been born from some other woman. But you could not have been born without the sun and the earth. Even these could not have caused your birth without the most important factor: your own desire to be born. It is desire that gives birth, that gives name and form. The desirable is imagined and wanted and manifests itself as something tangible or conceivable. Thus is created the world in which we live, our personal world. The real world is beyond the mind’s ken; we see it through the net of our desires, divided into pleasure and pain, right and wrong, inner and outer. To see the universe as it is, you must step beyond the net. It is not hard to do so, for the net is full of holes.

Q: What do you mean by holes? And how to find them?
M: Look at the net and its many contradictions. You do and undo at every step. You want peace, love, happiness, and work hard to create pain, hatred and war. You want longevity and overeat, you want friendship and exploit. See your net as made of such contradictions and remove them – your very seeing them will make them go.

Q: Since my seeing the contradiction makes it go, is there no causal link between my seeing and its going?
M: Causality, even as a concept, does not apply to chaos.

Q: To what extent is desire a causal factor?
M: One of the many. For everything there are innumerable causal factors. But the source of all that is, is the Infinite Possibility, the Supreme Reality, which is in you and which throws its power and light and love on every experience. But, this source is not a cause and no cause is a source. Because of that, I say everything is uncaused. You may try to trace how a thing happens, but you cannot find out why a thing is as it is. A thing is as it is, because the universe is as it is.